Новости 20 November 2019
On November 20, the Don State Public Library hosted the festival "Let's get acquainted!" for the foreign students of the Department of Russian Language and General Education at the International Institute of Interdisciplinary Education and Ibero-American Studies. 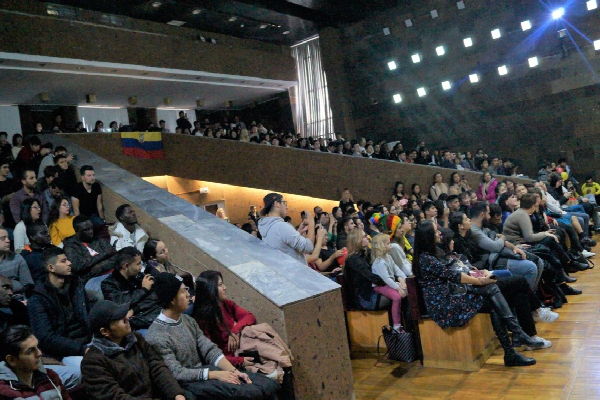 It has become a tradition to hold the festival at the beginning of the school year so that students from different countries can meet each other properly, represent their country, be acquainted with Russian culture and make friends.

The Cossack songs performed by the "Zhivaya Voda" band, songs in the native language of students, national dances, poems created a remarkable emotional atmosphere in the hall. 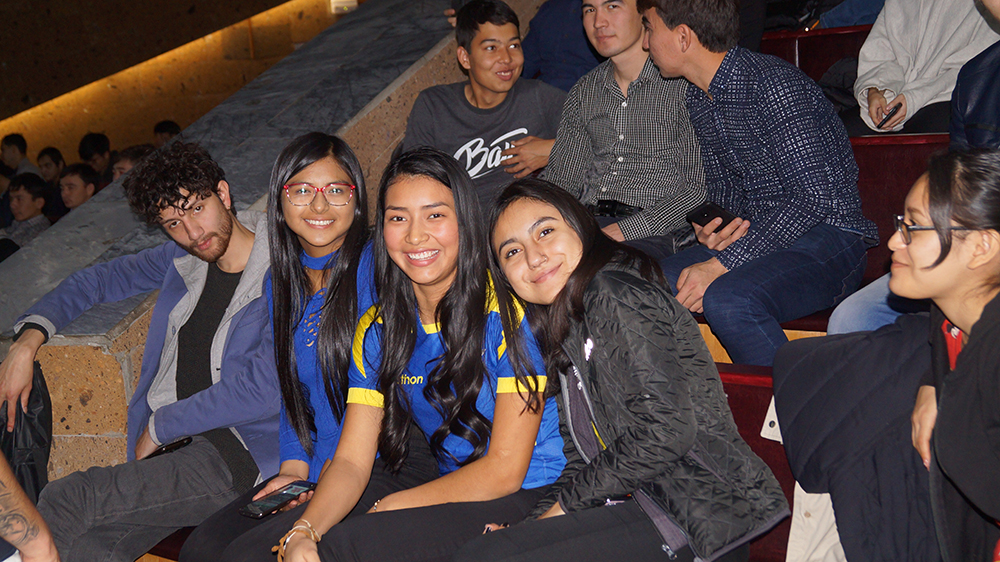 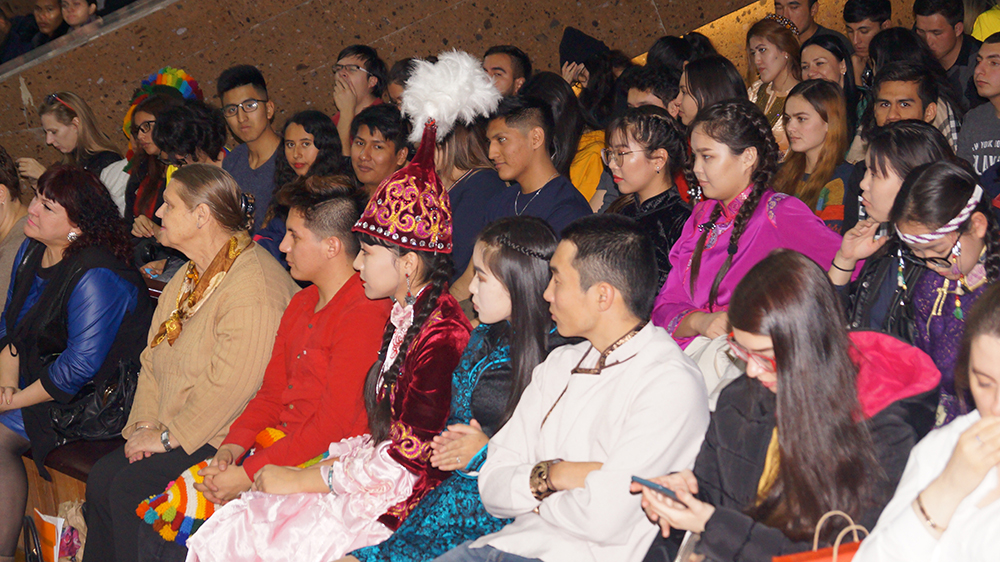 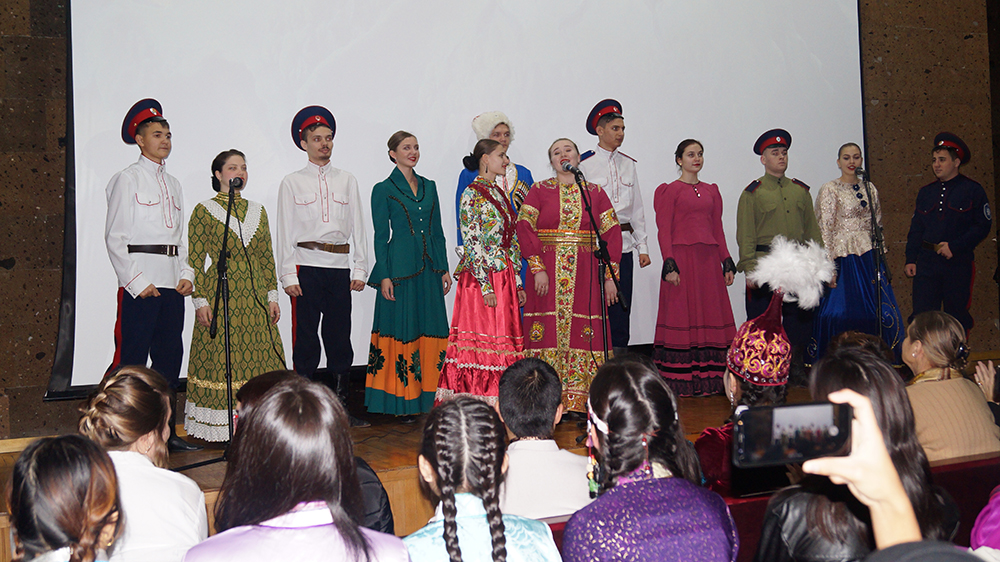 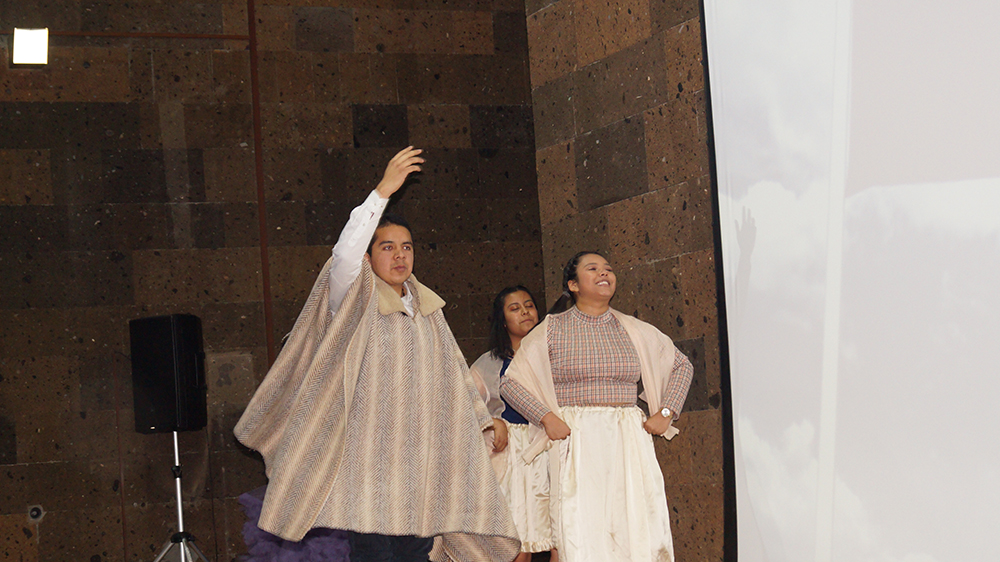 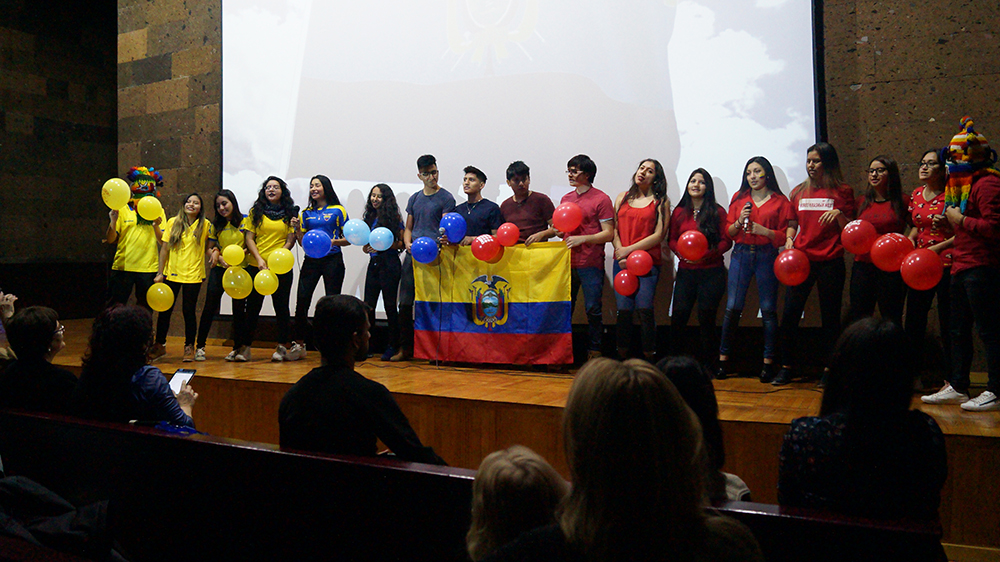 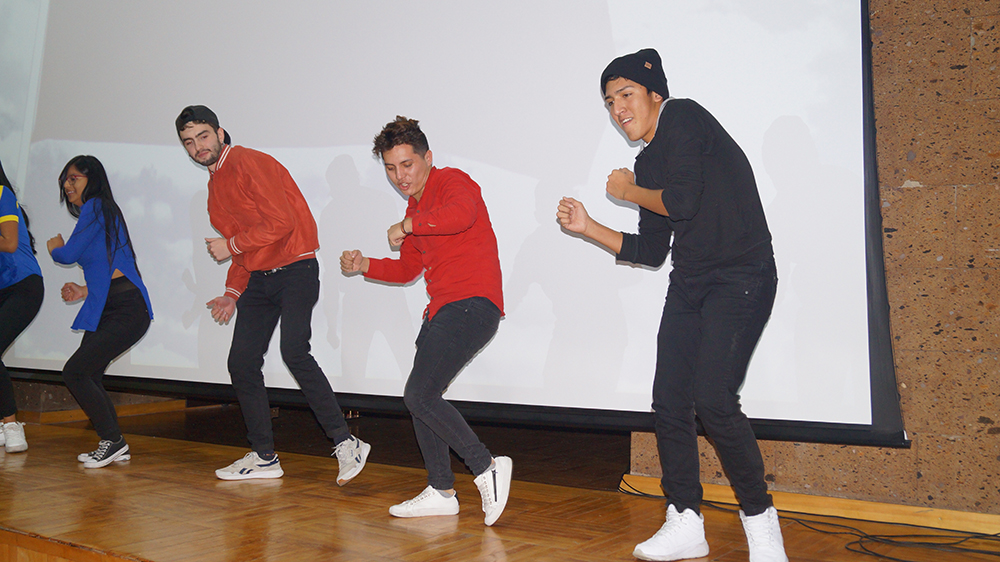 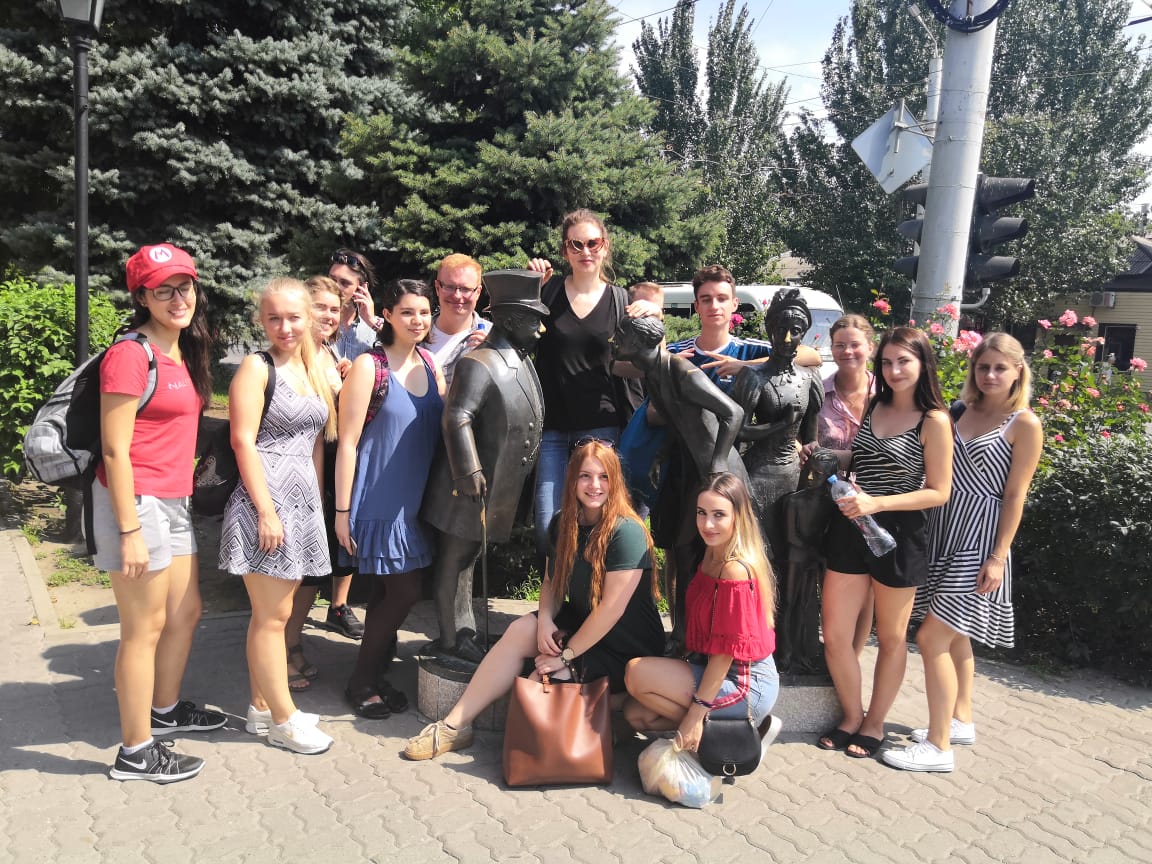