Overview of the specialized master's program:

You will be trained in theory and practice of translation as well as in intercultural communication. The graduate  program "Theory of translation and intercultural communication" is implemented with due regard to a new linguistic concept: communicative approach of training based on intercultural communication as well as on the consistency and simultaneity of studying and mastery of various philological disciplines. The courses are based on the latest scientific data, end-to-end planning, gradual development of professional skills.  The teaching is carried out by leading specialists of the Southern federal university with engagement of foreign visiting professors. Along with the major foreign language, the study of the second foreign language is provided.

You will gain the experience of interpretation and translation, holding effective intercultural dialogue, practical application of the knowledge obtained in the sphere of usage of foreign languages, scientific research and teaching.

- History and methodology of foreign linguistics (in a foreign language)

- Translation of the scientific literature from a foreign language into Russian.

You will be able to carry out:

- functions of editor and proofreader of the texts written in foreign languages;

- work as conveners of international activities of firms, coordinators of negotiations, conferences, etc.

Head of the scientific content of the program - Karpovskaya Natalia 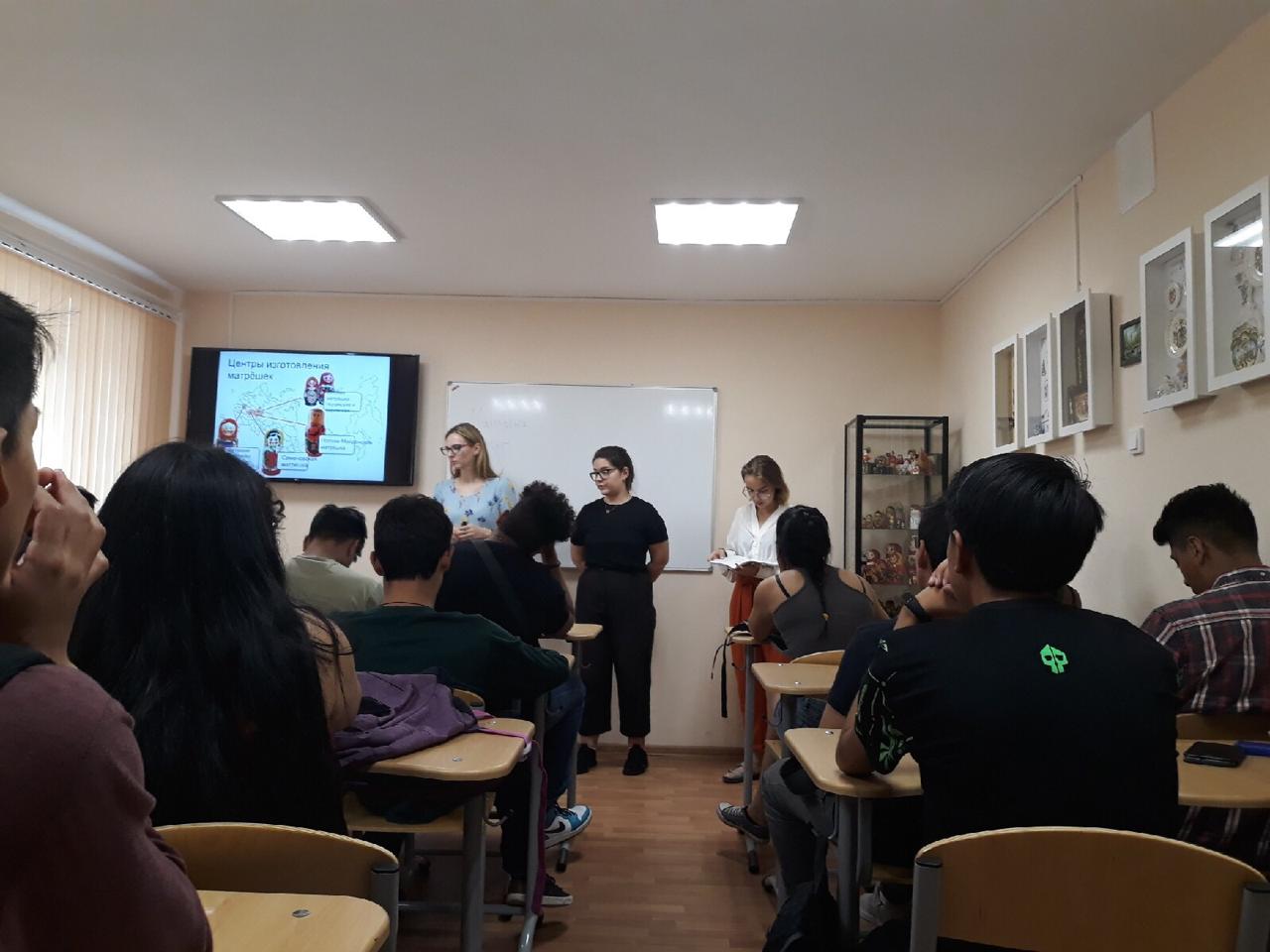