On December 2, the IV International Conference of Students and Young Researchers “The Russian language in the context of an open dialogue of languages and cultures” took place. The international conference was organized jointly by Southern Federal University and the universities of Kazakhstan and Belarus: L. N. Gumilyov Eurasian National University and Francisk Skorina Gomel State University. 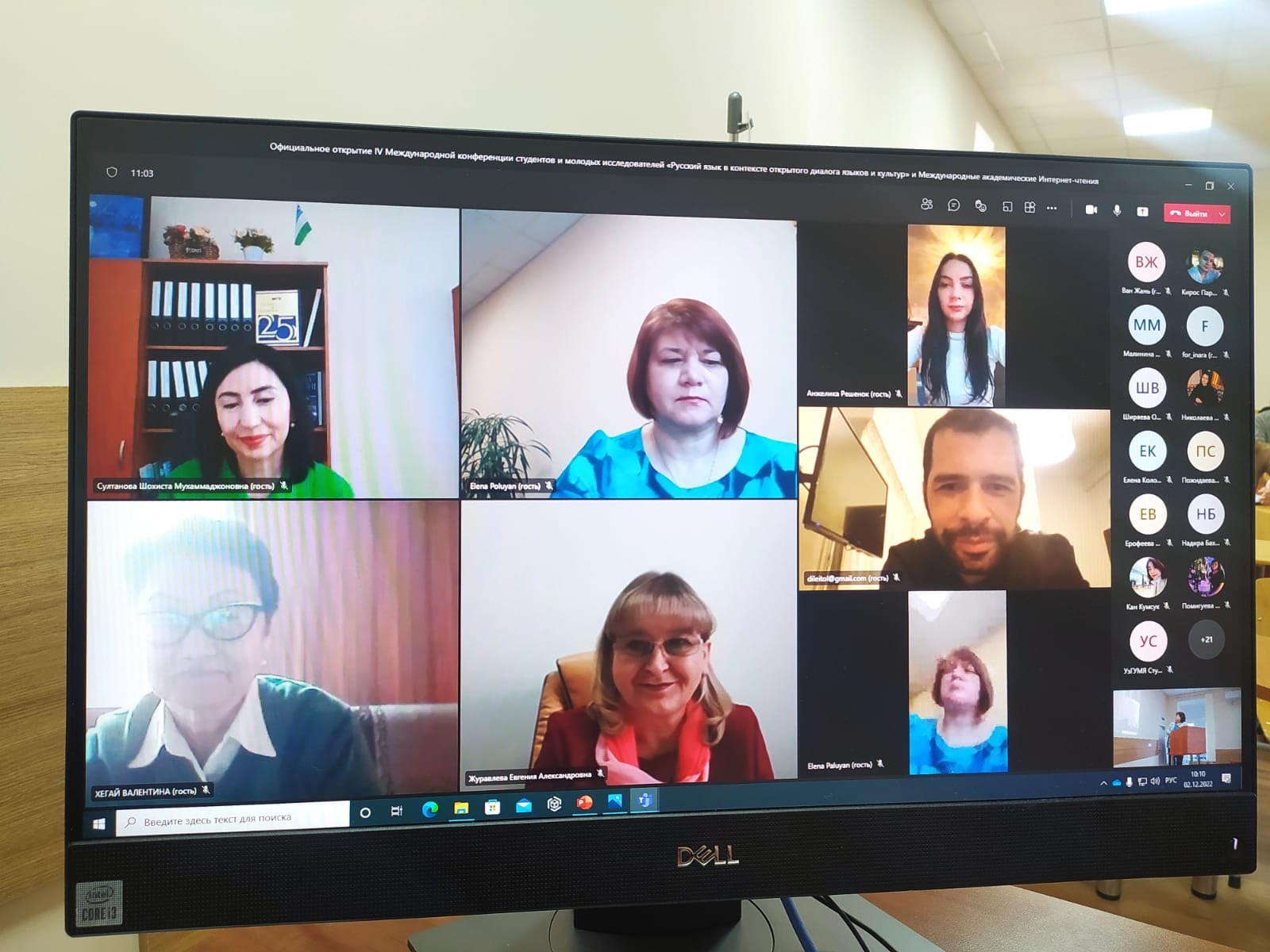 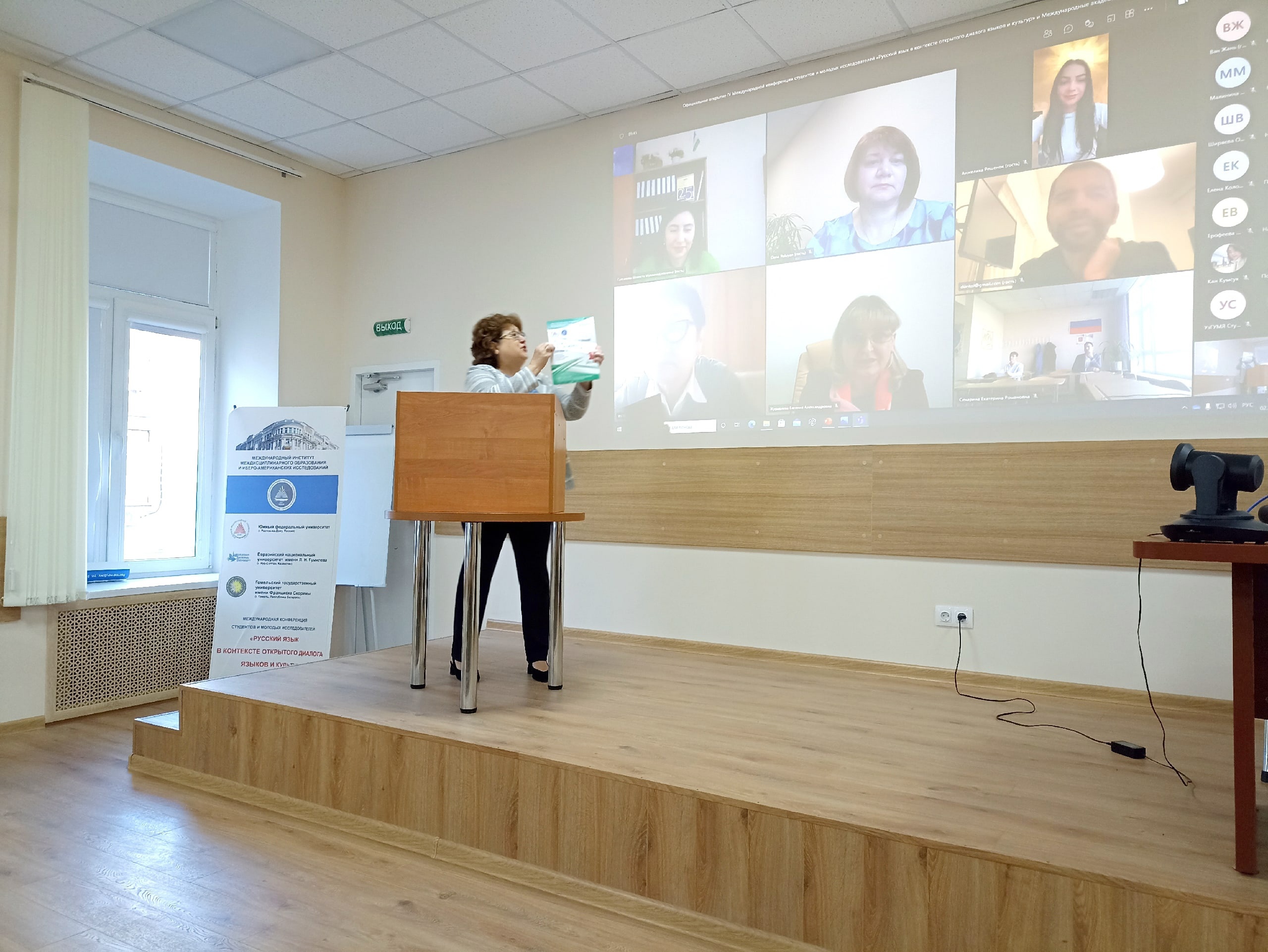 The participants of the conference were welcomed with greetings by the Director of the International Institute of Interdisciplinary Education and Ibero-American Studies of SFedU N. V. Karpovskaya, the Head of the Department of Theoretical and Applied Linguistics of L. N. Gumilyov ENU E.A. Zhuravlev and the Dean of the Faculty of Philology of Francisk Skorina Gomel State University E.N. Poluyan. The speakers stressed the importance of the conference and the important role that philology plays in shaping the spirituality and morality of any person, in uniting and strengthening interethnic ties of different countries. The conference has been held for 4 years and has become an open platform for testing the results of research by young scientists.

The main directions of the conference were:

International academic Internet Talks were held at the conference site, during which participants were able to listen to the lectures by leading specialists from Uzbekistan, Kazakhstan and Belarus. 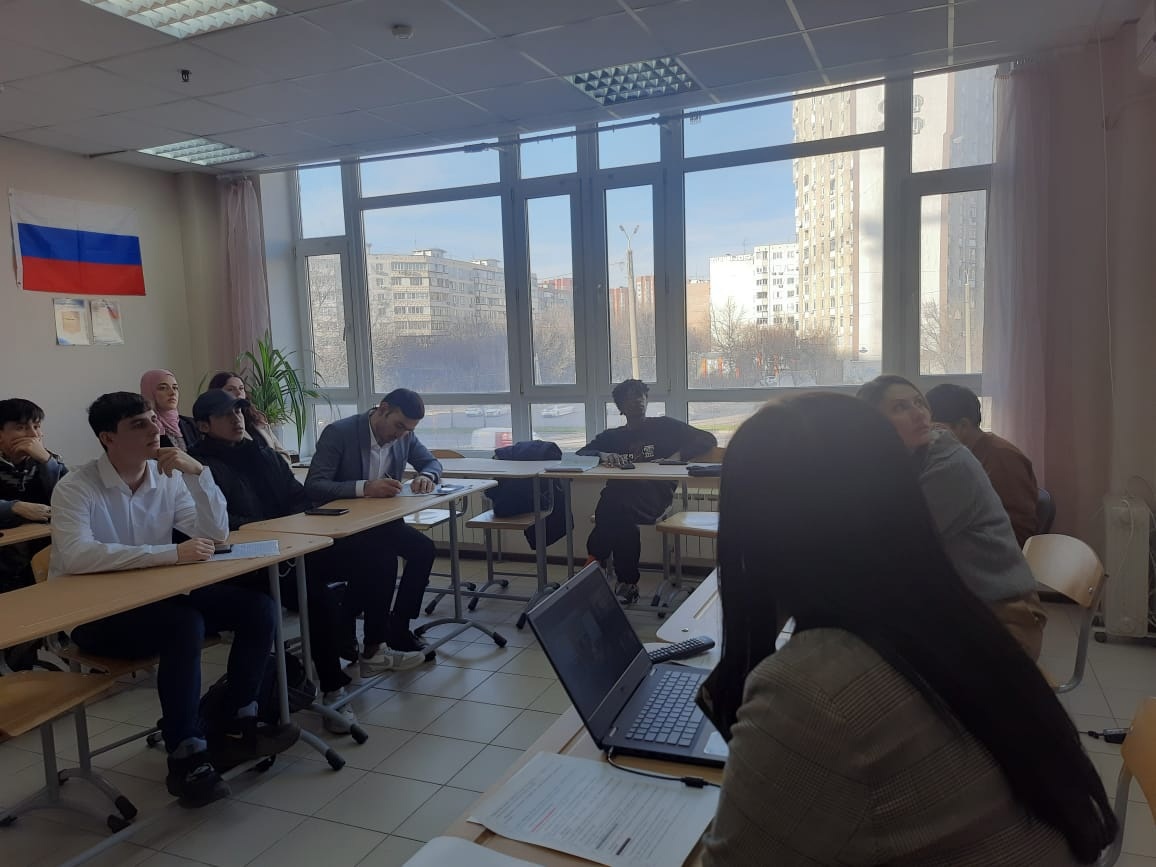 The best reports were awarded with diplomas of 1, 2 and 3 degrees, and were also recommended for publication in the Bulletin of Humanitarian Studies in Interdisciplinary Research Area, registered in the scientometric database of the RSCI (Russian Science Citation Index). The conference materials will also be published in the final collection of the conference.

The results of the conference will be published on the website: https://www.study.sfedu.ru/studconf_rus

We thank all the participants and invite you to participate in our conference next year! 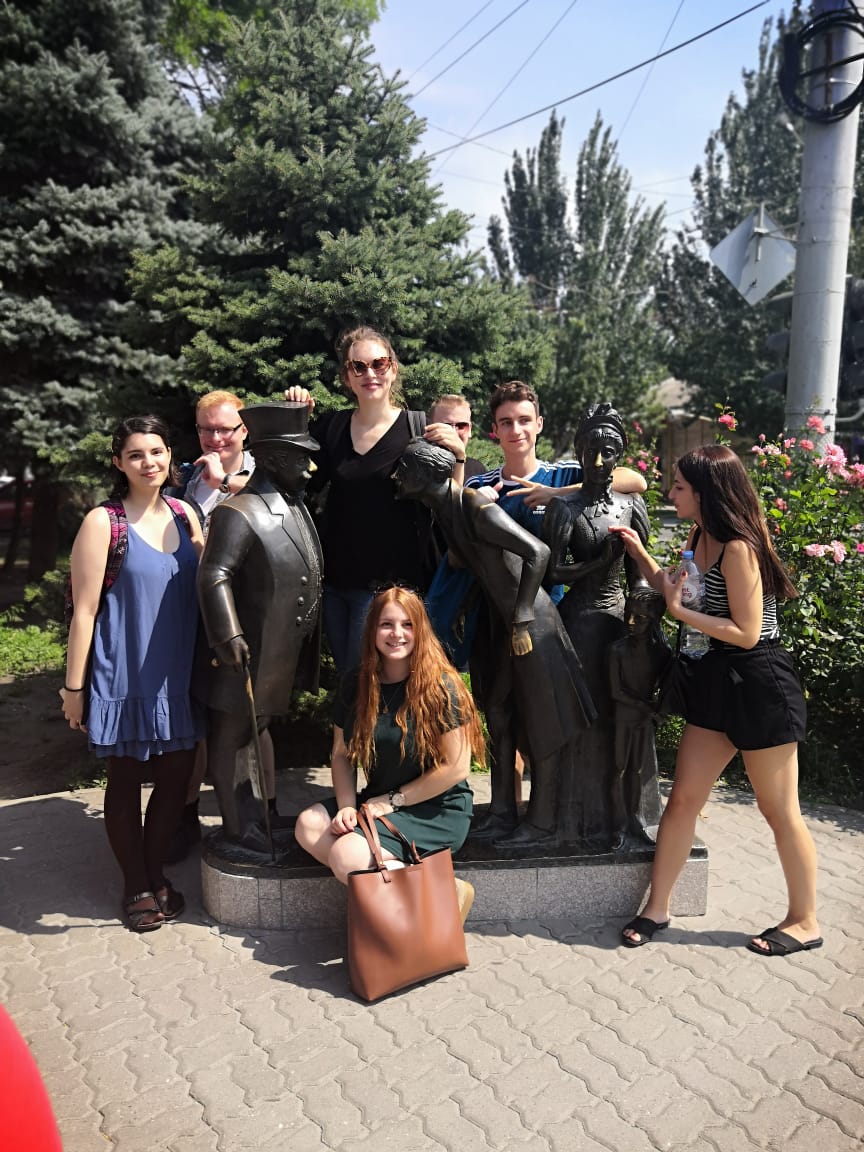