Rector of the University of Cadiz Francisco Pinella and Russian Ambassador to Spain Yuri Korchagin inaugurated the Pushkin Library at the Cadiz University Pushkin Institute  (Russian analogue of the Cervantes Institute). According to the Russian ambassador, the activities of the institute and the opening of the library will strengthen the cultural relations of the two countries and will contribute to the popularization of the Russian language in Spain.

The initiator of the opening of the library was the Russian-Spanish University Center, the head of which, Andrés Santana Arribas, was awarded the Pushkin State Medal for his effort. 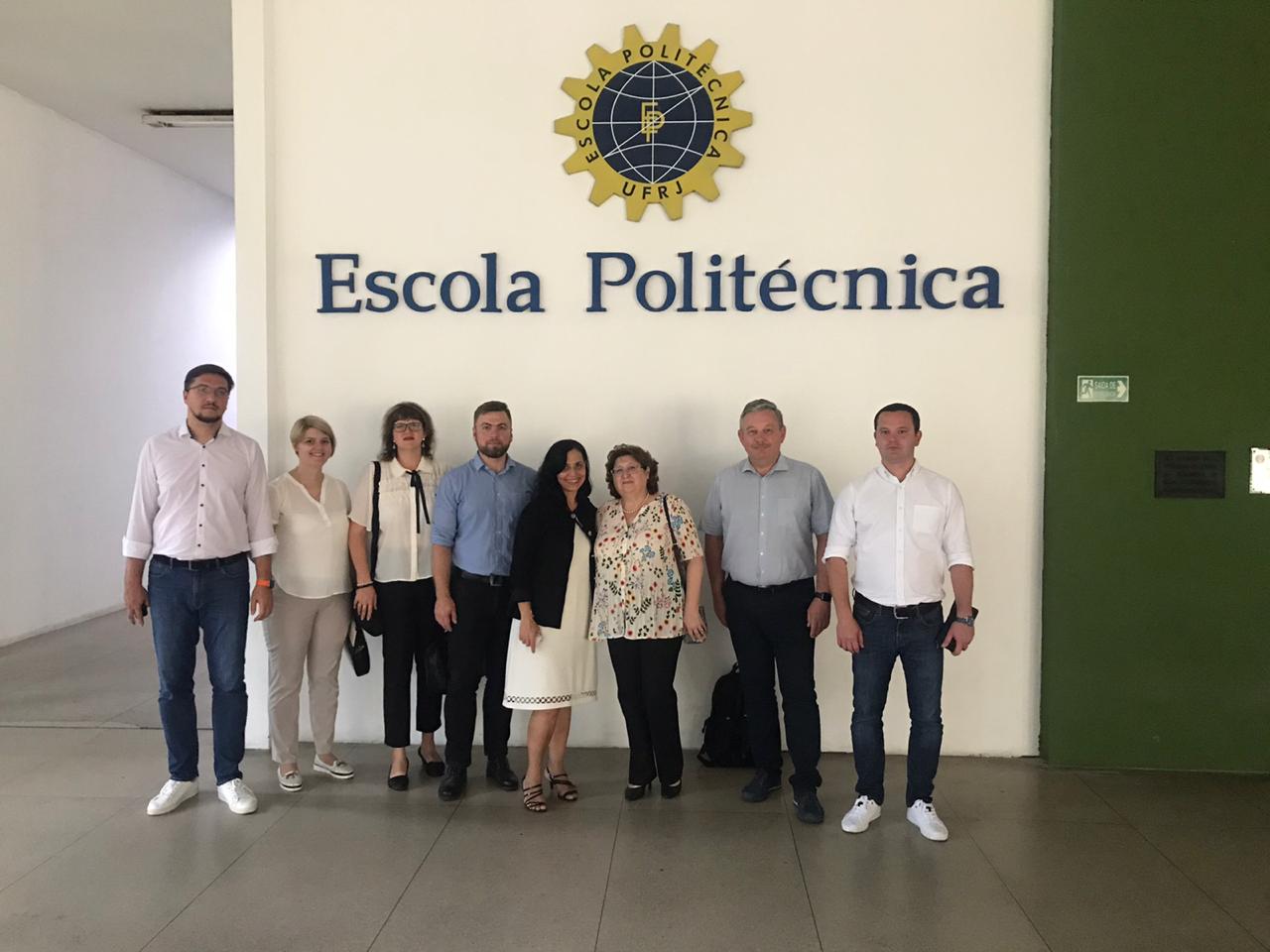