On February 11, at the Universidad 2020 Congress, which is dedicated to higher education, between SFedU and Central University de las Villas im. Marta Abreu signed an Agreement on the opening of a joint Russian-Cuban research laboratory of the theory and practice of education and development of people with special educational needs. 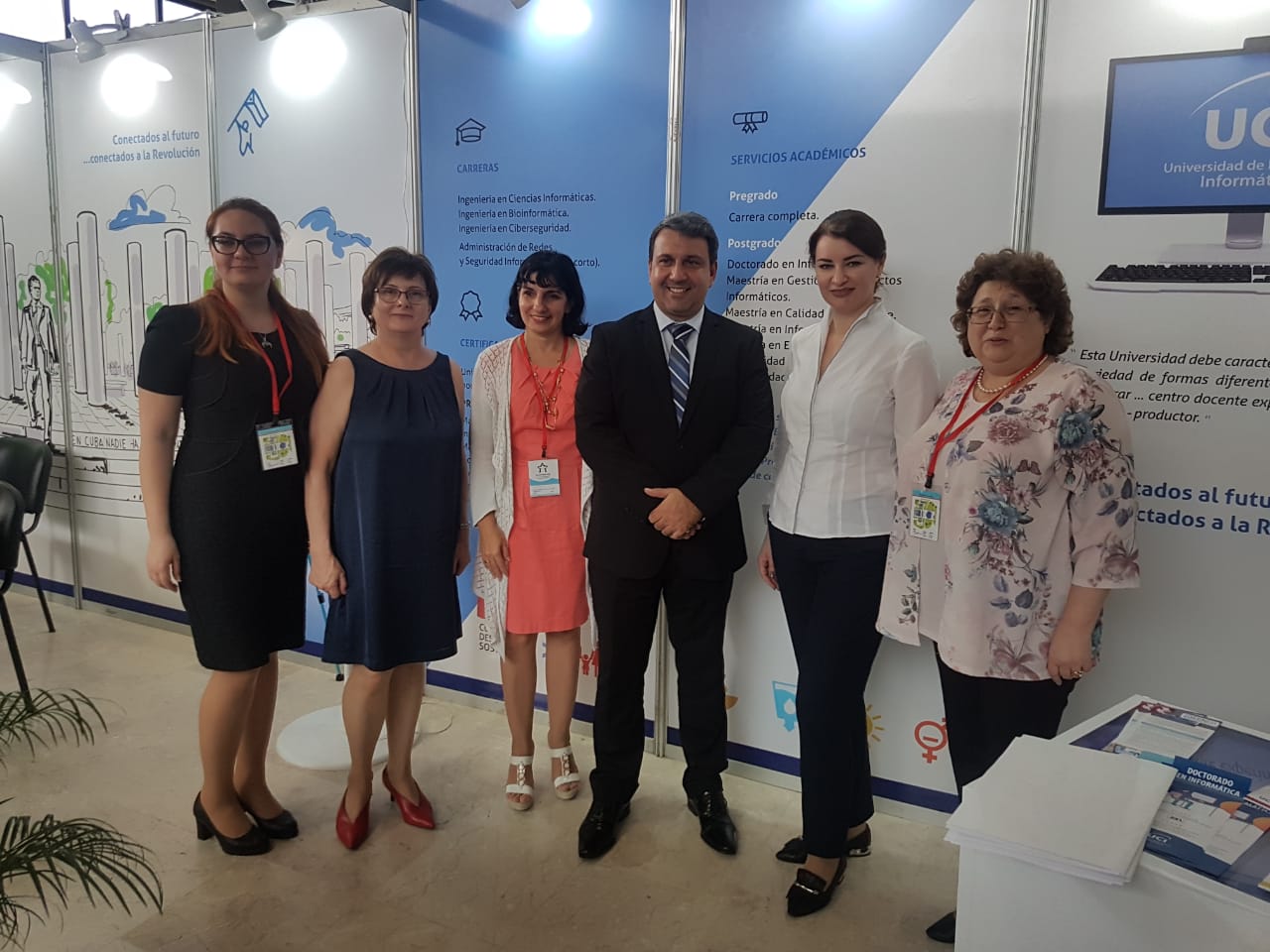 As part of the congress, Interim Rector Inna Shevchenko made a plenary report “International cooperation of SFedU with Cuba and Latin America: new directions and prospects”.

Then interim Rector Inna Shevchenko and Plenipotentiary Representative of the Rector of SFedU Natalya Karpovskaya attended a meeting with Deputy Minister of Higher Education Marina Borovskaya and Deputy Minister of Higher Education Miriam Alpisar Santana, representatives of the Ministry of Science and Higher Education of the Russian Federation and Russian universities. During the meeting, issues of optimizing cooperation between Russian and Cuban universities were discussed, as well as the problems of the effective use of quotas for the training of foreign citizens.

In the evening, members of the delegation were invited to the reception of Minister of Higher Education of Cuba, José Ramon om Saborido, where they had the honor of being introduced to the President of the Republic of Cuba, Miguel Díaz-Canel. 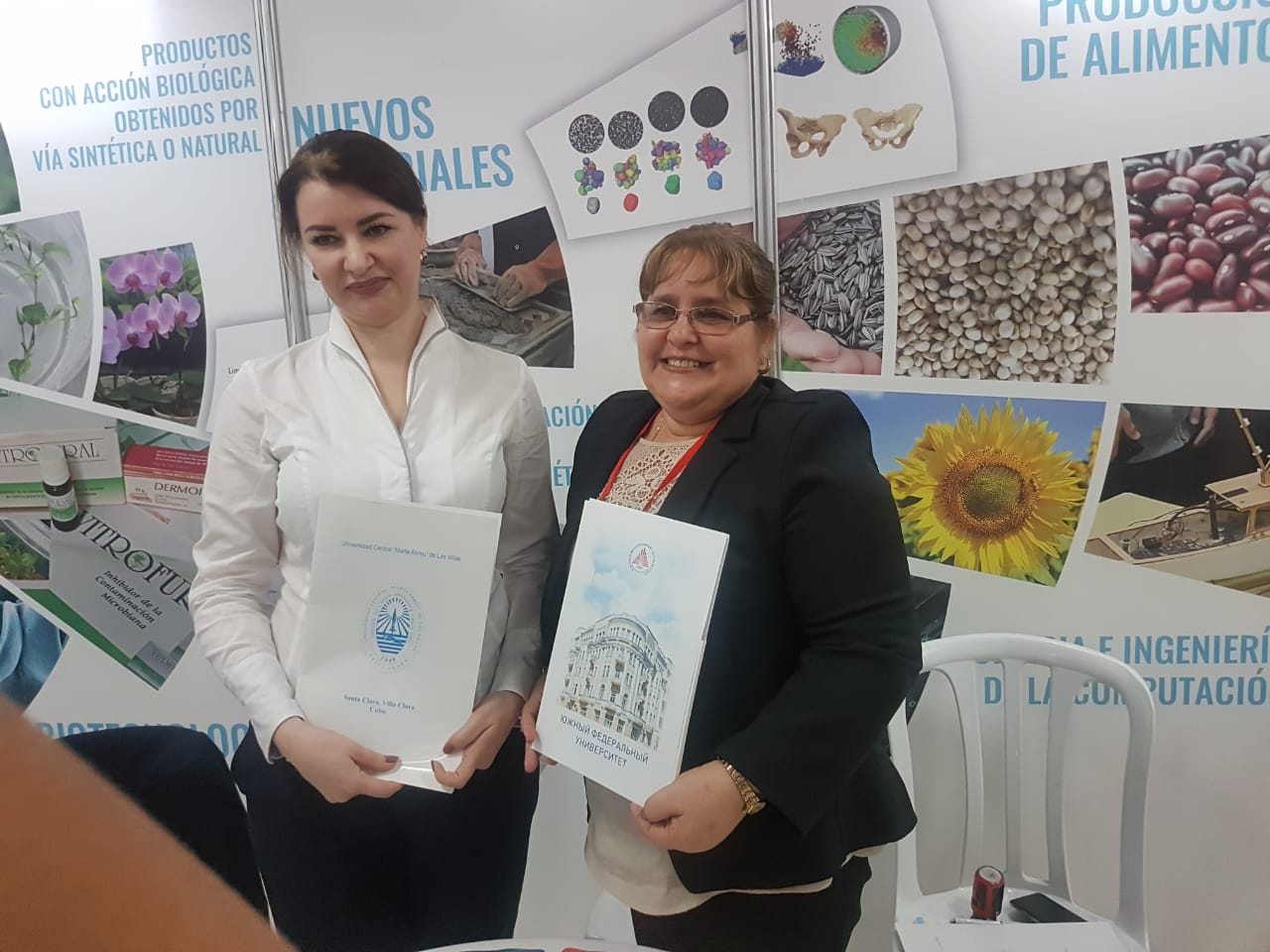 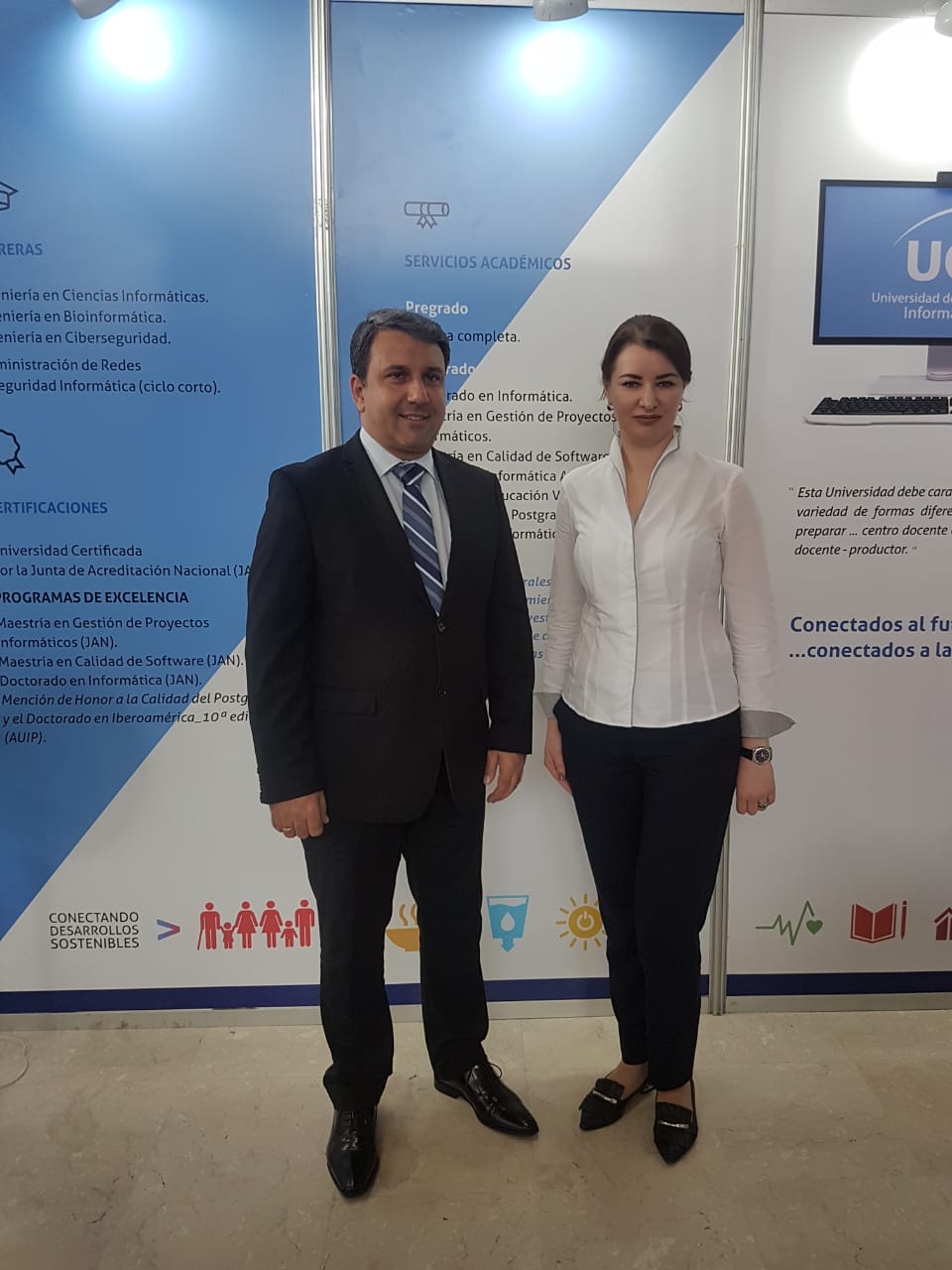 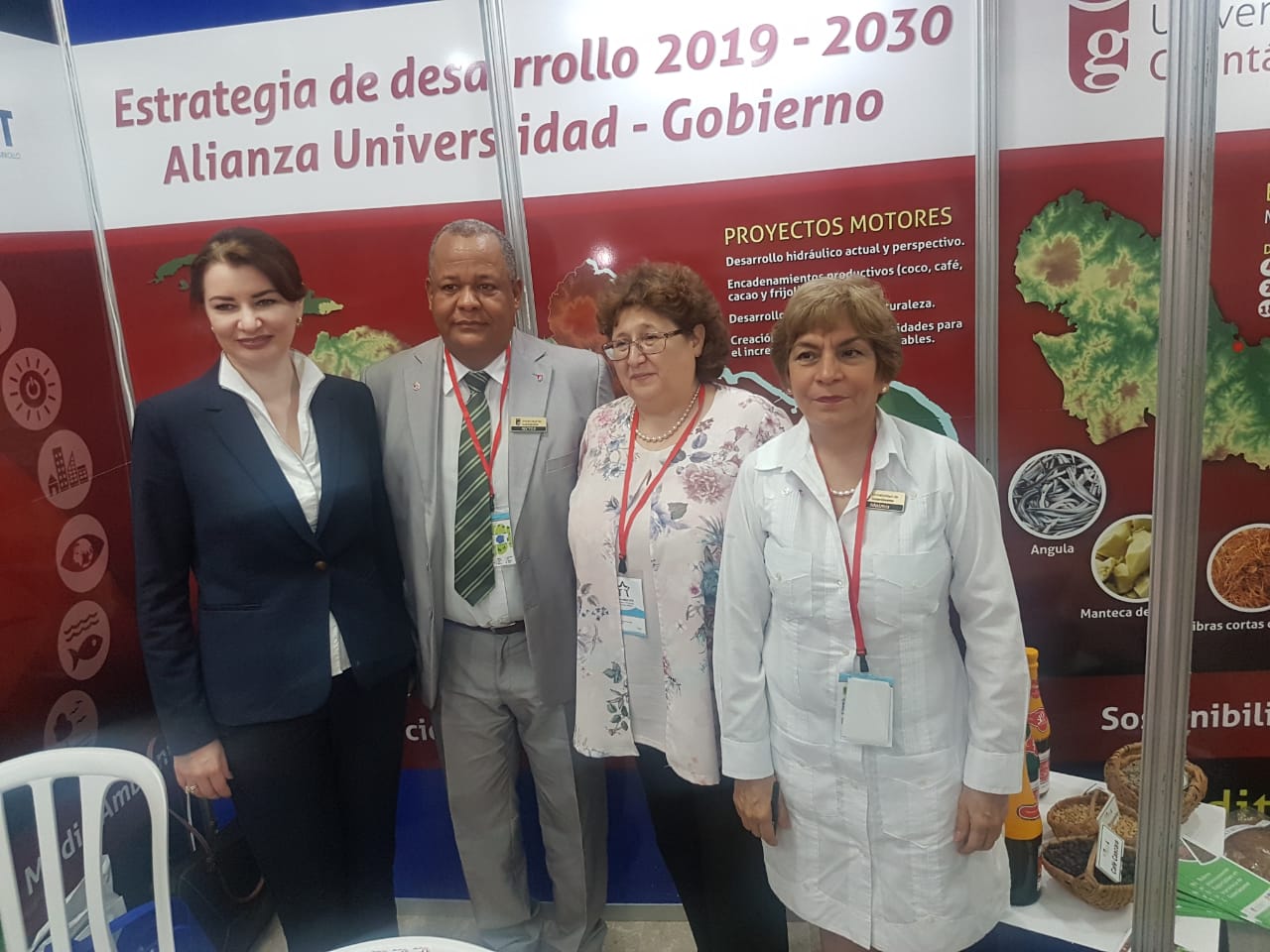 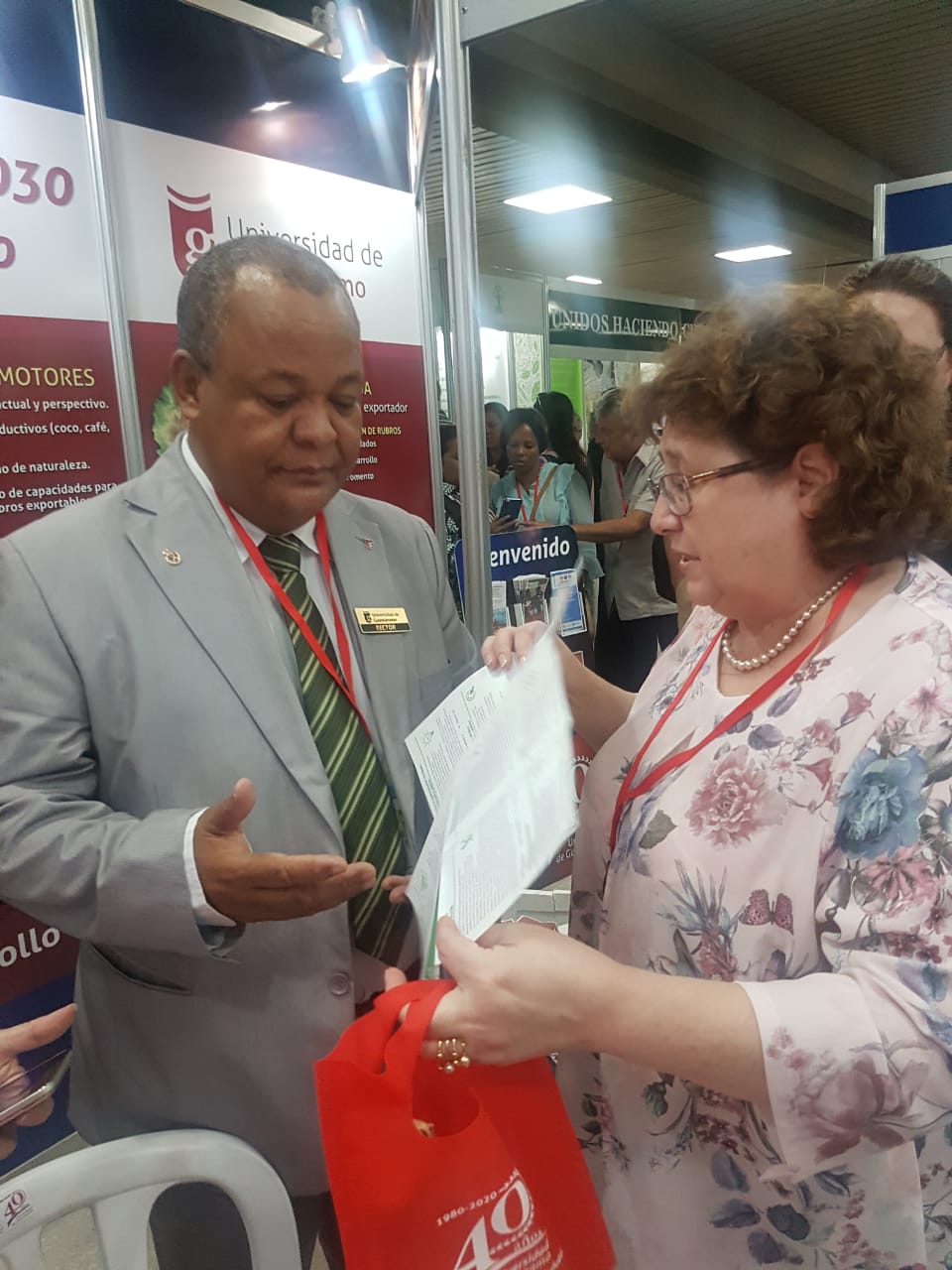 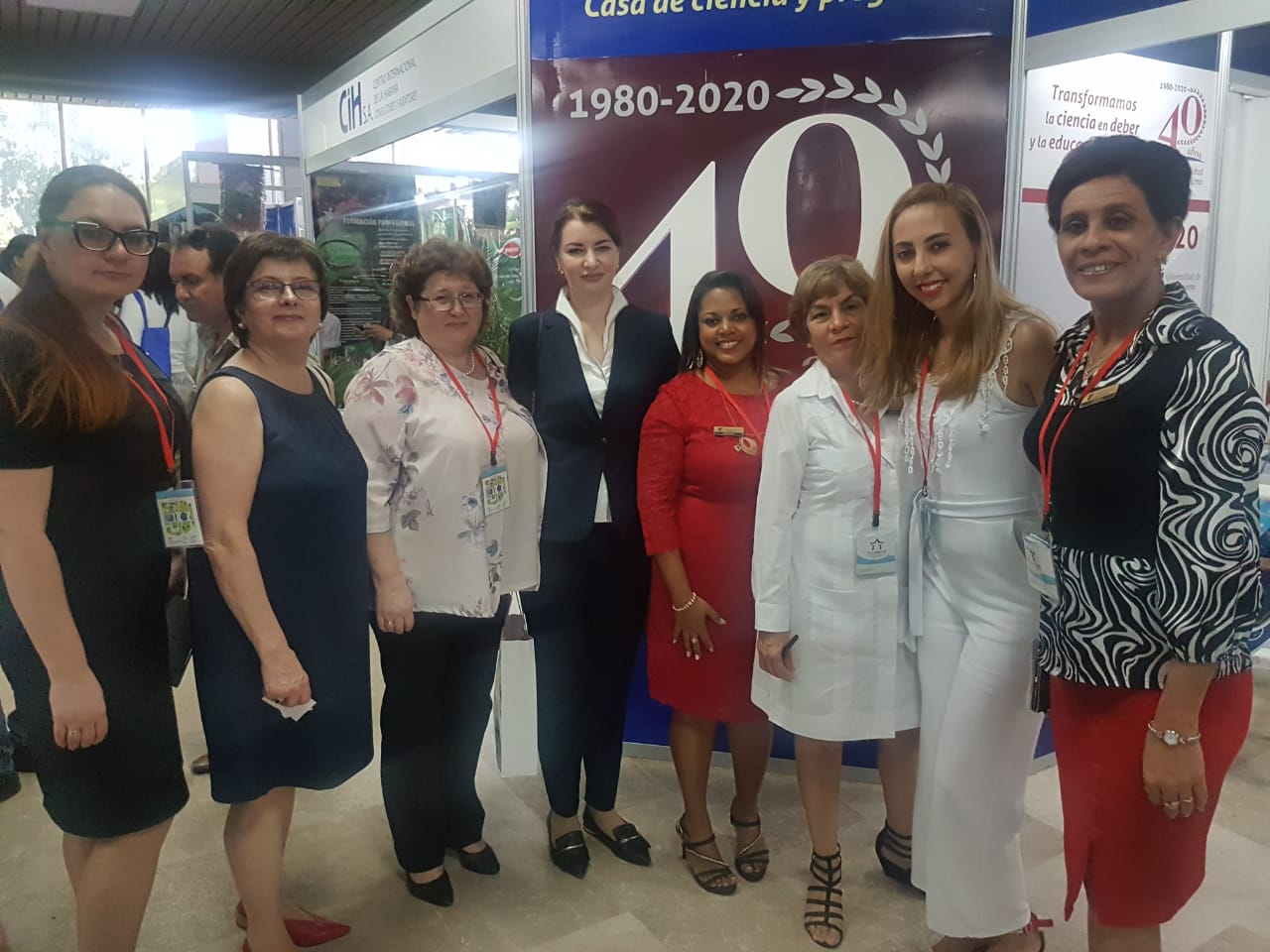