The 12th of April, 1961 marked the beginning of the space travelling era. On this very day soviet cosmonaut Yuri Gagarin circled the planet Earth on the orbital spaceship “Vostok”. It was the first time a man conquered the realm of space, marking a breakthrough in the history of cosmonautics. Thousands of satellites now orbit our planet, and the humanity has visited Moon and sent drones to Mars and Venus. But it is a challenge to be the first, but thousands of people who took part in preparing the first flight, conquered all the obstacles, and worldwide Cosmonautics Day of the 12th of April is celebrated to honour all these people.

On this day we wish you clear sky, vast space of happiness and inspiration. Let the stars guide your way and bring forth exploration and realization of the wishes of your hearts and souls! 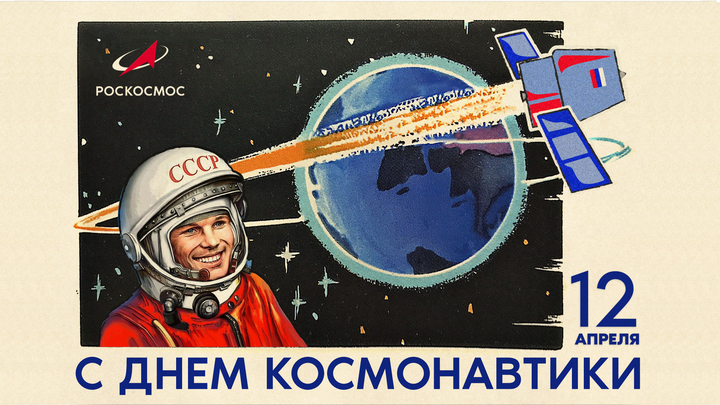