The opening of the Russian-Uzbek Center for Education, Language and Culture within the framework of the cooperation of Southern Federal University and Uzbekistan State World Language University

On October 28th, the opening of the Russian-Uzbek Center of Education, Language and Culture took place at the Uzbekistan State World Language University.  The implementation of this project will give a new impetus to interuniversity cooperation and will create a platform for the integration of research potentials of universities in the South of Russia and the Republic of Uzbekistan. The rector of UZSWLU Azizov Ulugbek Botirovich, Vice-rector for International Cooperation of UZSWLU Abidzhanov Alisher Sahibovich, as well as academic staff and students of the University attended the opening of the Center. On the part of the Southern Federal University, the authorized representative of the Rector, Acting Director of the International Institute of Interdisciplinary Education and Ibero-American Studies Natalia V. Karpovskaya and Director of the Institute of Sociology and Regional Studies of the SFedU Andrey V. Bedrick participated in the launch of the joint project. 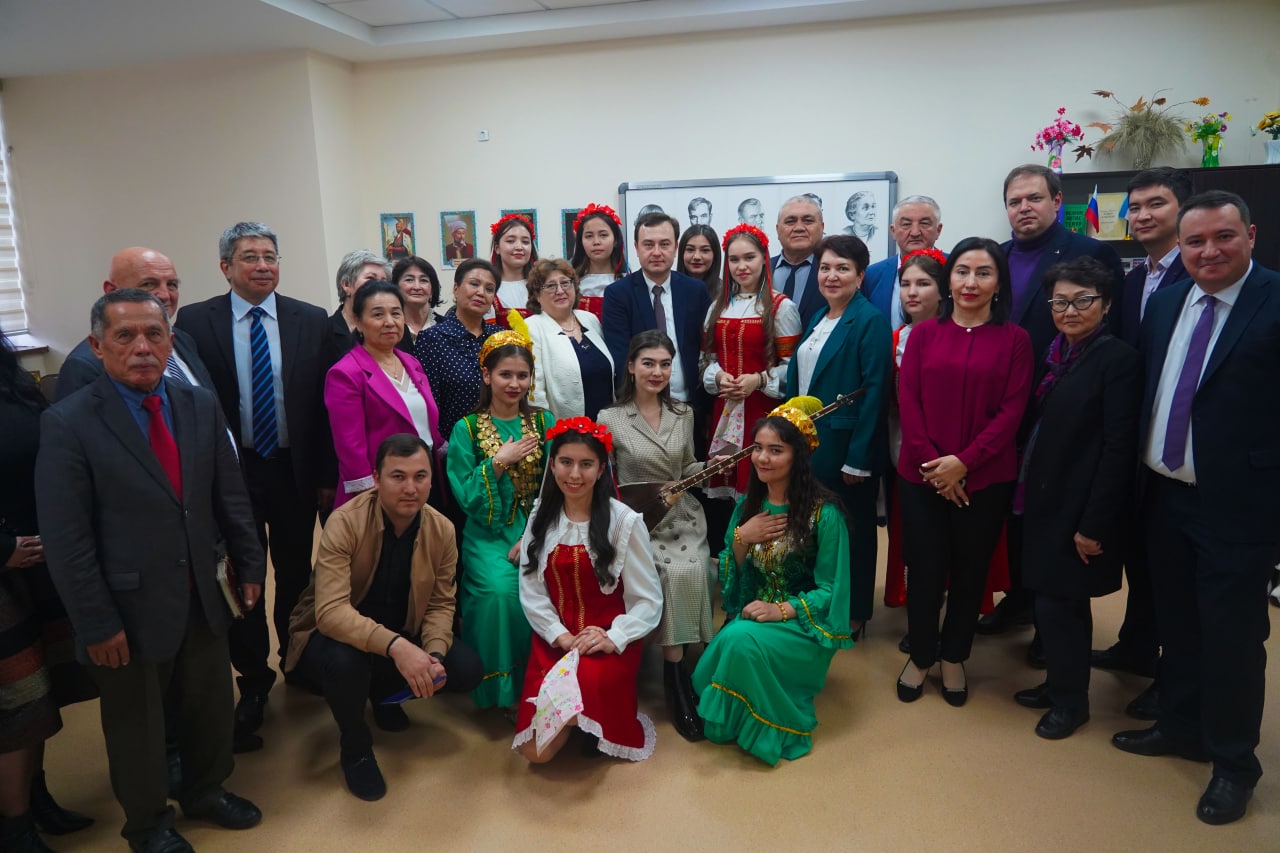 This event was the result of the implementation of the cooperation agreement. Partner universities aim to implement joint educational programs in the social and humanitarian field, both network and double degree programs, the development and implementation of academic mobility programs, the creation of joint educational literature, joint scientific, cultural, and educational events, etc. One of the main objectives of the center is to create a practical platform for the development of intercultural dialogue among young people. The Head of the joint Center will be a graduate of the SFedU Akhmedov Olim Nigmatovich, who has made a great contribution to the establishment of fruitful friendly relations between the universities.

During the visit, working meetings with representatives of the Faculty of Russian Philology, the Faculty of Romano-Germanic Philology and Uzbekologists took place. The delegation also visited the Samarkand State Institute of Foreign Languages during their stay in Uzbekistan. It is also planned to open a joint Russian-Uzbek center of education, language and culture in the Samarkand State Institute of Foreign Languages. The Dean of the Faculty of Romano-Germanic Languages, heads and staff of the Departments of Russian Language and Literature, Spanish Language and Literature, Theory and Practice of Translation took part in the meetings on the part of the SamGIII.

The activity of the Centers is already focused on popularization of the Russian language and Russian culture among students of the universities of Uzbekistan, and the Uzbek language and the centuries-old history of Uzbek culture in Russia and among Russian students. The Center is a nodal unit of an extensive network of cooperation between the SFU and partner universities of the South of Russia with universities and scientific organizations of Uzbekistan. The Center’s aim is to coordinate the efforts of the parties to consolidate the research, educational and educational processes of the two countries. 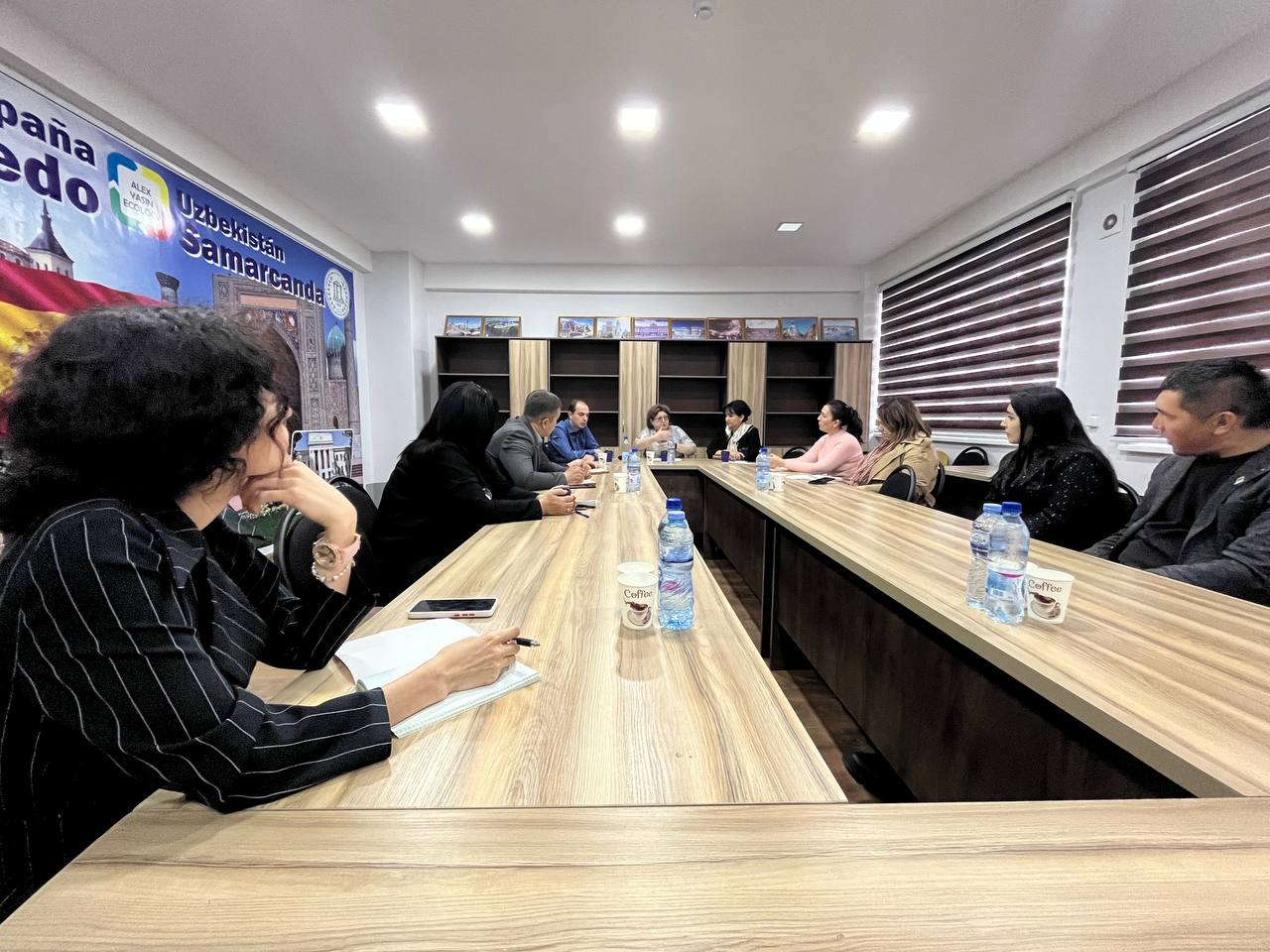 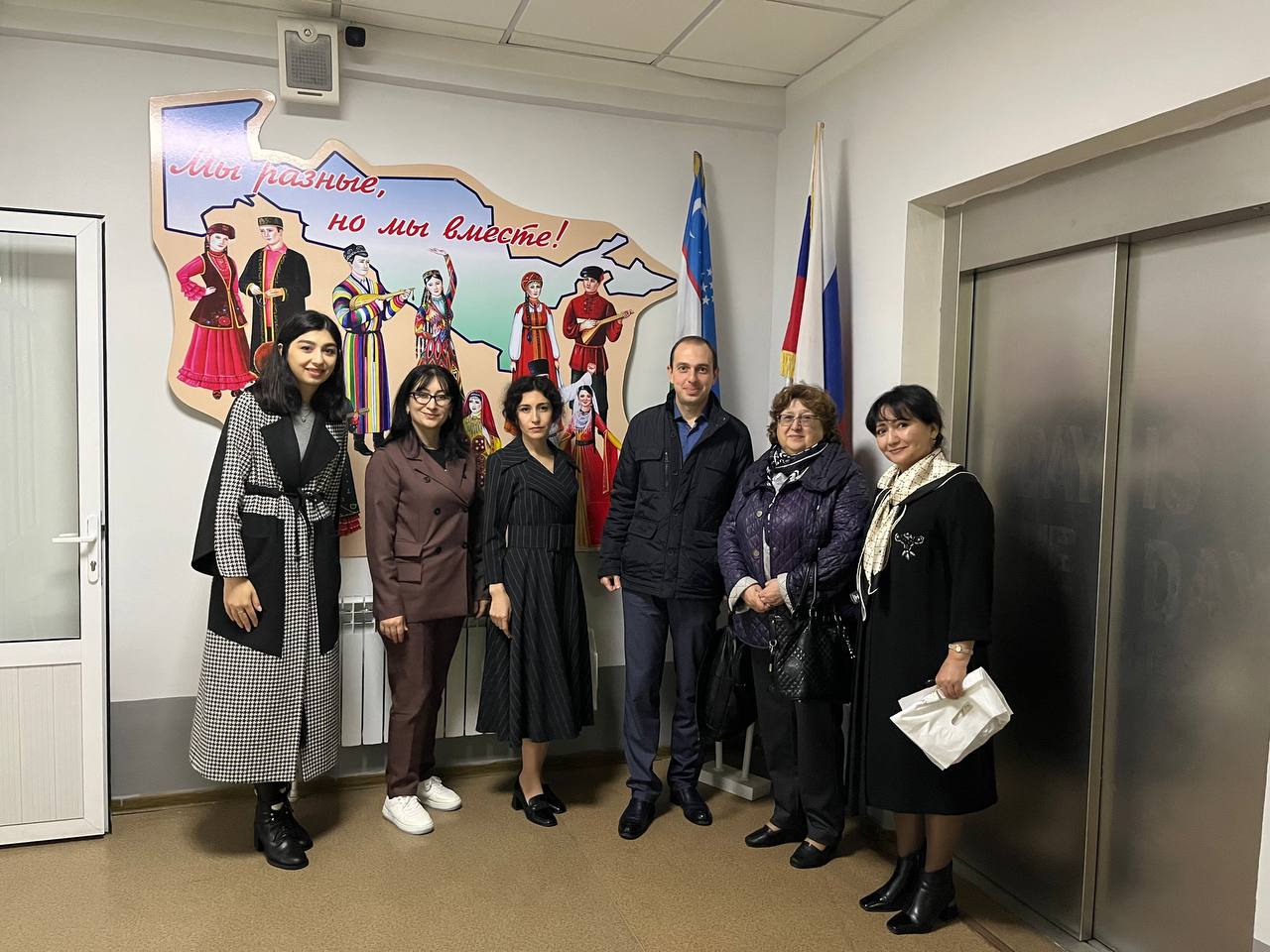 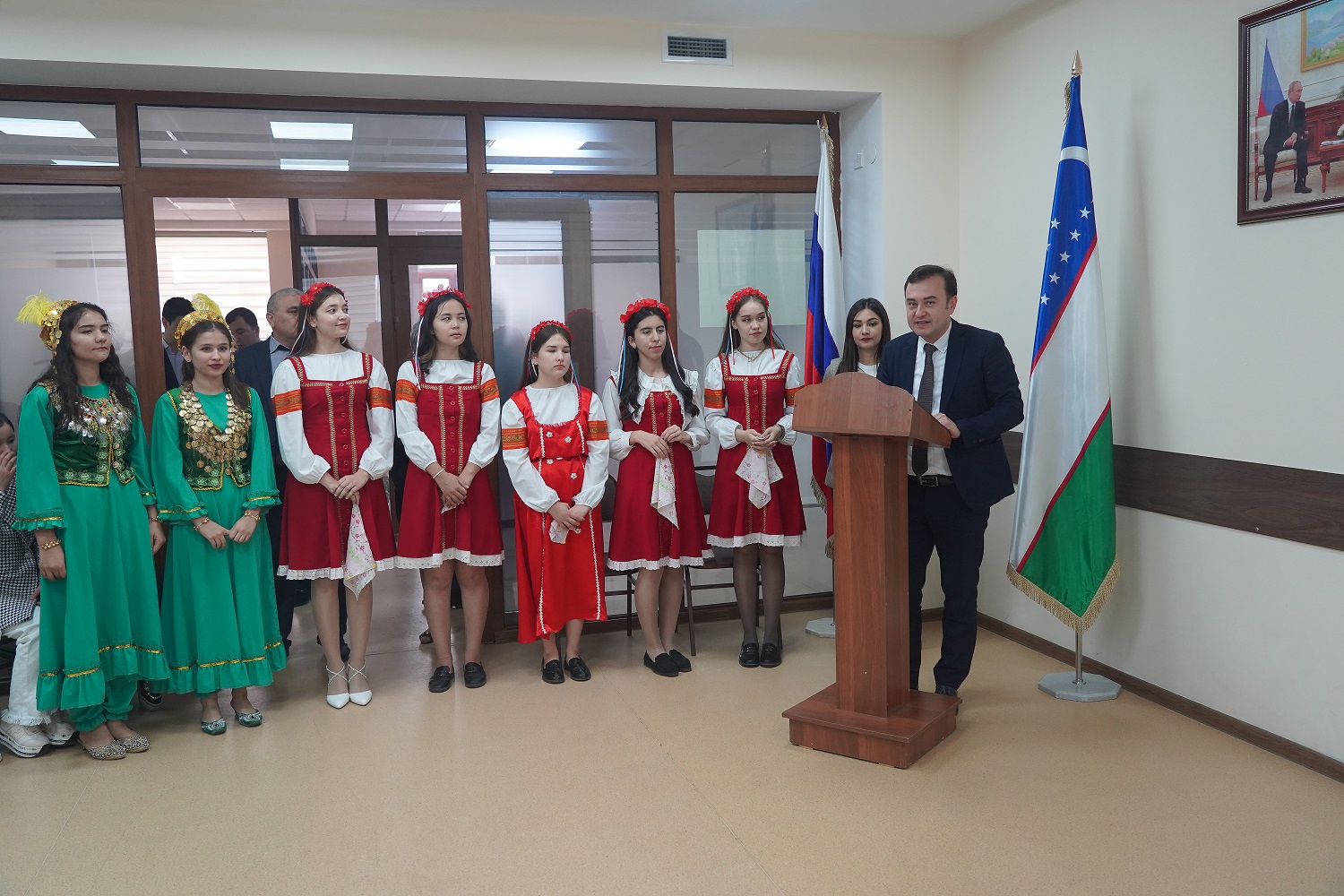